Come and join us for a crazy, creative cardboard experience!

Back in 1906 when the very first local Mòd took place in Edinburgh, they followed the competitions with a concert and some serious dressing-up! Using carefully created costumes and props, they recreated scenes from famous Gaelic tales and legends, making them come alive for a new age. 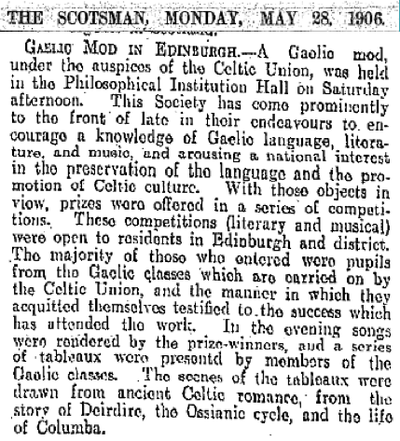 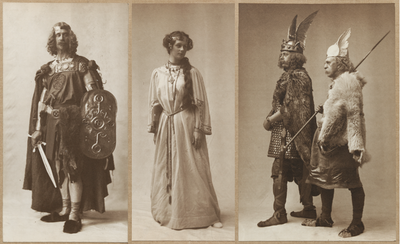 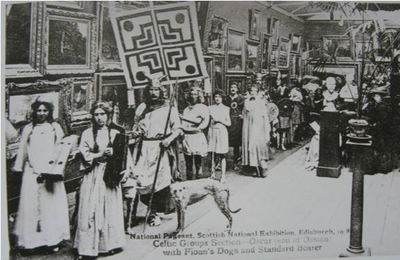 In 2017, the Mòd Fringe team, with input from Edinburgh University's department of Celtic and Scottish Studies and the Scottish Poetry Library, will reinvent the pageant tradition with a very contemporary twist! On the day of the Mòd we'll run a cardboard costume creation station, where we'll use cardboard, paper and parcel tape to help kids (and adults too!) dress up as the heroes and heroines of Gaelic tradition. At the end of the day we'll get everyone together in their costumes for a grand procession, finishing in Pilrig Park where those who dare can test their cardboard mettle in the craze that's sweeping the globe - Boxwars!
To spur on our brave cardboard warriors, we'll be joined by the great Gaelic poet Aonghas Dubh MacNeacail, who in workshops during the day of the Mòd will work with groups of children to teach them about the Gaelic poetic tradition of 'brosnachadh' or incitement - a kind of poetic pre-match haka - and help them write their own. You can listen to a performance by Allan MacDonald of one of the very oldest surviving examples of these poems, composed for the Battle of Harlaw in 1411.
Keen crafters can of course work on their cardboard costumes ahead of the day itself - but we ask you to keep to a few simple guidelines:

Download File
We'll award prizes for creativity and flair, for the longest-lasting weapons and props, the most amusing costumes, the bravest and most cunning battlers, and anything else that takes our fancy on the day!

Please start collecting cardboard now - we'll come up with a plan for gathering it all together and let you know where (and when) to bring it in. Poster tubes, etc, are especially prized! We'd love as many adults as possible to take part and help us on the day - if you're interested in getting involved please drop us a line at localmodedinburgh@gmail.com.